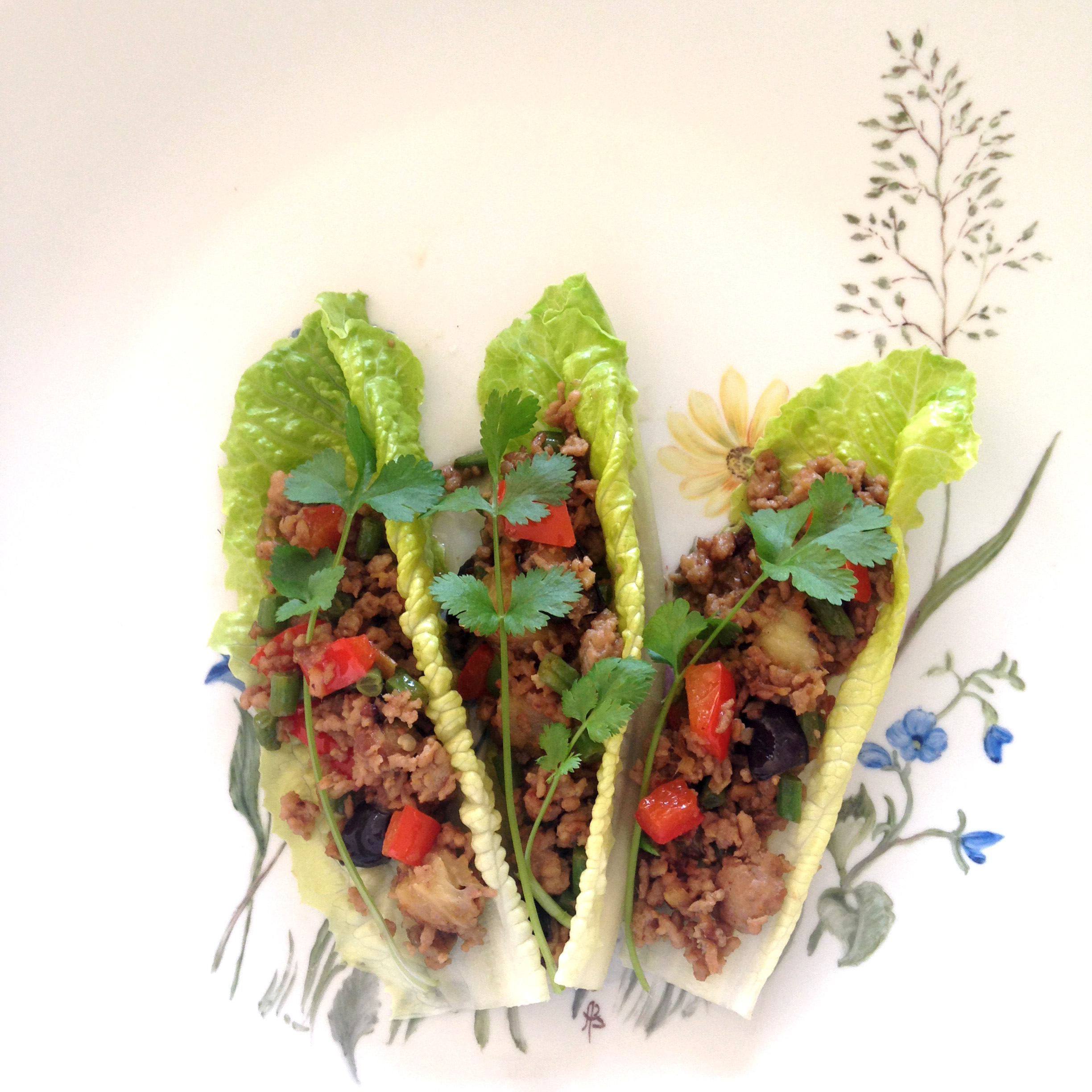 The main ingredient in this dish is crushed fresh garlic with ginger and lime juice. The best way to consume garlic is raw, or to crush and leave it out for a while before you add it to your recipes.

Garlic has been used all over the world for thousands of years. Records indicate that garlic was in use when the Giza pyramids were built, about five thousand years ago.

Richard S. Rivlin wrote in the Journal of Nutrition that the ancient Greek physician Hippocrates (circa. 460-370 BC), known today as “the father of Western medicine”, prescribed garlic for a wide range of conditions and illnesses. Hippocrates promoted the use of garlic for treating respiratory problems, parasites, poor digestion and fatigue.

Garlic is a popular ingredient in cooking and may also have some health benefits.

The original Olympic athletes in Ancient Greece were given garlic – possibly the earliest example of “performance enhancing” agents used in sports.

From Ancient Egypt garlic spread to the advanced ancient civilisations, of the Indus Valley (Pakistan and western India today). From there it made its way to China.

1. Heat the oil in a large frying pan over medium heat. Fry the ginger, garlic and chillies until transparent. Add the mince, then cook on a high heat until golden brown, breaking it up with a wooden spoon as you go. Sprinkle over the organic coconut sugar, fish sauce, lime juice and shredded lime leaves, then cook everything down until sticky and add salt to taste.

2. Serve the mince into a large bowl, then with a bowl of cos lettuce cups for wrapping the mince in; coriander, capsicum and the lime wedges for squeezing.

To learn more about beneficial foods check out: Food is better medicine than drugs

Find your next stay